Forex traders use a multitude of data to determine their strategies. One practice that is quite common is the use of price-action “indicators.” Traders use these chart signals to determine where prices are headed, helping them to better time entries and exits into trades.

So what’s the difference between the two? And is it better to use one or the other?

Ultimately, these indicators signal when the price is nearing the top or bottom of the trend. When a currency pair nears the bottom of the range, it is considered “oversold,” and it is likely to reverse the trend. The opposite is true when it reaches the top of the range. The currency is “overbought.” Whatever type of indicator that you use, will signal a buy or sell call when the trend is at its peak.

There are many different types of leading indicators that can reveal buy and sell signals, including the Relative Strength Index, Stochastics Oscillator and the Parabolic SAR.

For example, if the value of a currency pair is expected to continue in one direction for a longer period of time, a lagging indicator can be used to confirm the trend has begun. A trader can then confidently enter the trade. The two most common lagging indicators are moving averages and the MACD.

Are Lagging or Leading Indicators Better?

Both leading and lagging indicators have pros and cons. First, both can be used to help determine entry and exit points, but there is no guarantee they are right. “Whipsaws,” or false indicators, can fool these systems, and a trader might open a position in the wrong direction.

As for leading indicators, the ability to enter a trade before a trend has begun is the greatest advantage. Using a leading indicator, for example, a trader could open a position just as the trend begins, and capture the entire trend in profit. Yet, leading indicators do leave traders open to risk, as a whipsaw can give a false buy signal. 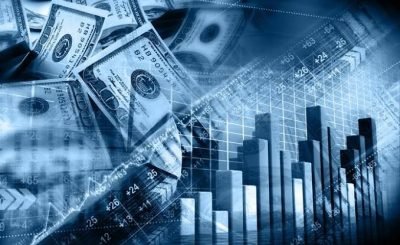 How Does a Herd Instinct Affect Trading in the Forex Market?

How To Trade Forex For Beginners

The Different Ways to Trade Currencies

View all posts by Alaa Elsayed →