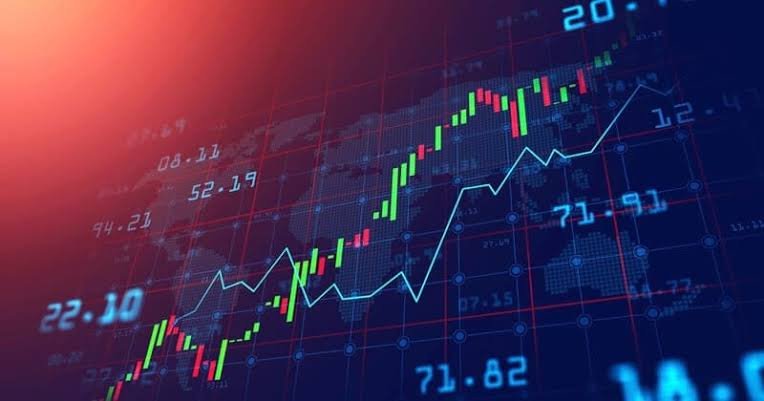 Forex trading involves the trade of many currencies. Currencies fall into different categories. Some are most actively traded while others have slight trade. Maxican Peso(MXN) is now ranked at eighth position in world liquid currencies. Obviously it is not that widely traded as the USD, EUR or JPY, yet it is highly liquid in the markets of Latin America. In the past few years, Maxican Peso has attracted the traders all over the world. It has become a vital financial instrument. It has evolved from a sleeping underdeveloped currency to one of the ten most traded currencies.

If you want to trade Maxican Peso, then the best time for trade is early morning with the opening of market. In the morning, the flow of economic activities and news is mostly smooth and steady. It is most suitable time for trading Peso.

Most favored Pair of Peso:

Peso is mostly favored because of its pairing with other currencies.USD/MXN is the most widely traded currency pair of Peso.Most of the trade of Peso is done through this pair. This pair gives both the short-term and long-term trading opportunities to Forex traders. It trades constantly from the evening of Sunday till the afternoon of Friday in U.S.A. The price and value of this currency pair can shift rapidly during a day.

The value and price of a currency depends upon the economy of that country. Mexico holds the ninth position in the world’s largest oil producing countries. Obviously its economy is linked with its natural resources. It is also associated with COP (Colombian Peso) and BRL (Brazilian real). Thus the change in the price of natural gas and crude oil affect the Futures markets and the economy of Mexico. Similarly the weekly report of U.S.A related to oil inventory also affects the price movements of USD/MXN.

The early morning trade of Peso is most suitable time as the economic data is announced and released between 9 am to 10.30 am in Mexico. Obviously 30 minutes before this announcement and 3 hours after this release of economic data are very crucial time periods for profitable trade in Peso. The trading day in U.S.A also starts at the same time so you can witness shift in both currencies.

It is also the same time when New York Stock Exchange and Chicago Futures market open. Thus it enhances the volume of trade in this currency pair.

European Central Banks can also affect the trade of USD/MXN, particularly when the currency pair of EUR/USD faces a major change. Thus the best time for trade of Mexican Peso is early morning which is linked with its economy.

Are you looking for Auto Forex trading system which trades automatically on your account? Click below to visit

Important Questions You Should Ask Your Forex Broker

The 3 Keys to Successful Forex Trading

Learn How To Successfully Trade Forex

How To Identify And Define Your Risk Tolerance

Simple Strategies For Success In The Foreign Exchange Market

View all posts by forex →